Dorset Men hold on against Berkshire

This was a humdinger of a game with an overall score that  yo-yoed  back and forth, with an exciting tied result. 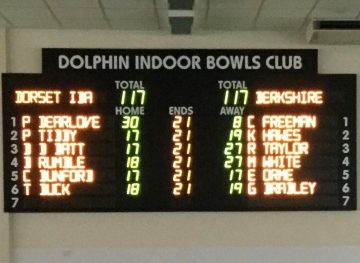 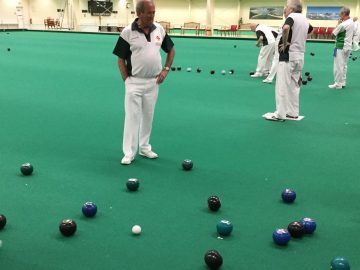 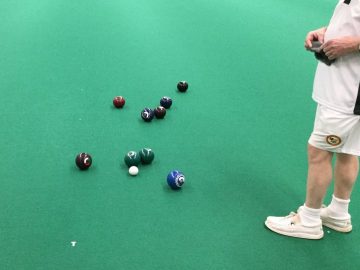 This was a just outcome to this game, which was played in the finest of  spirits.

The first being a colts badge to Ray Harrison, who played his first County representative game. 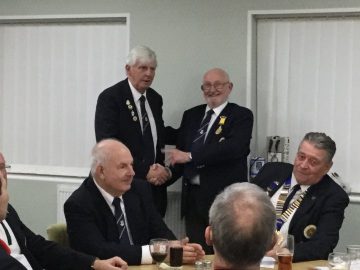 The second to Alan Lewis, a past Dorset County President, who has represented the County on no fewer than 100 occasions, receiving a ‘100 County Game Blazer Flash’. 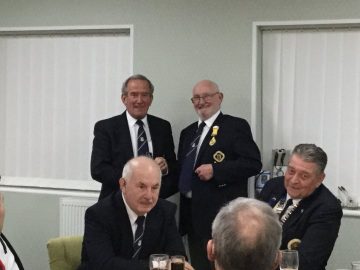 The third to Phil Dearlove, also a past County President, who has been a stalwart to the County and has played an amazing 200 representative games. He received the newly commissioned  ‘200 County Game Blazer Flash’.